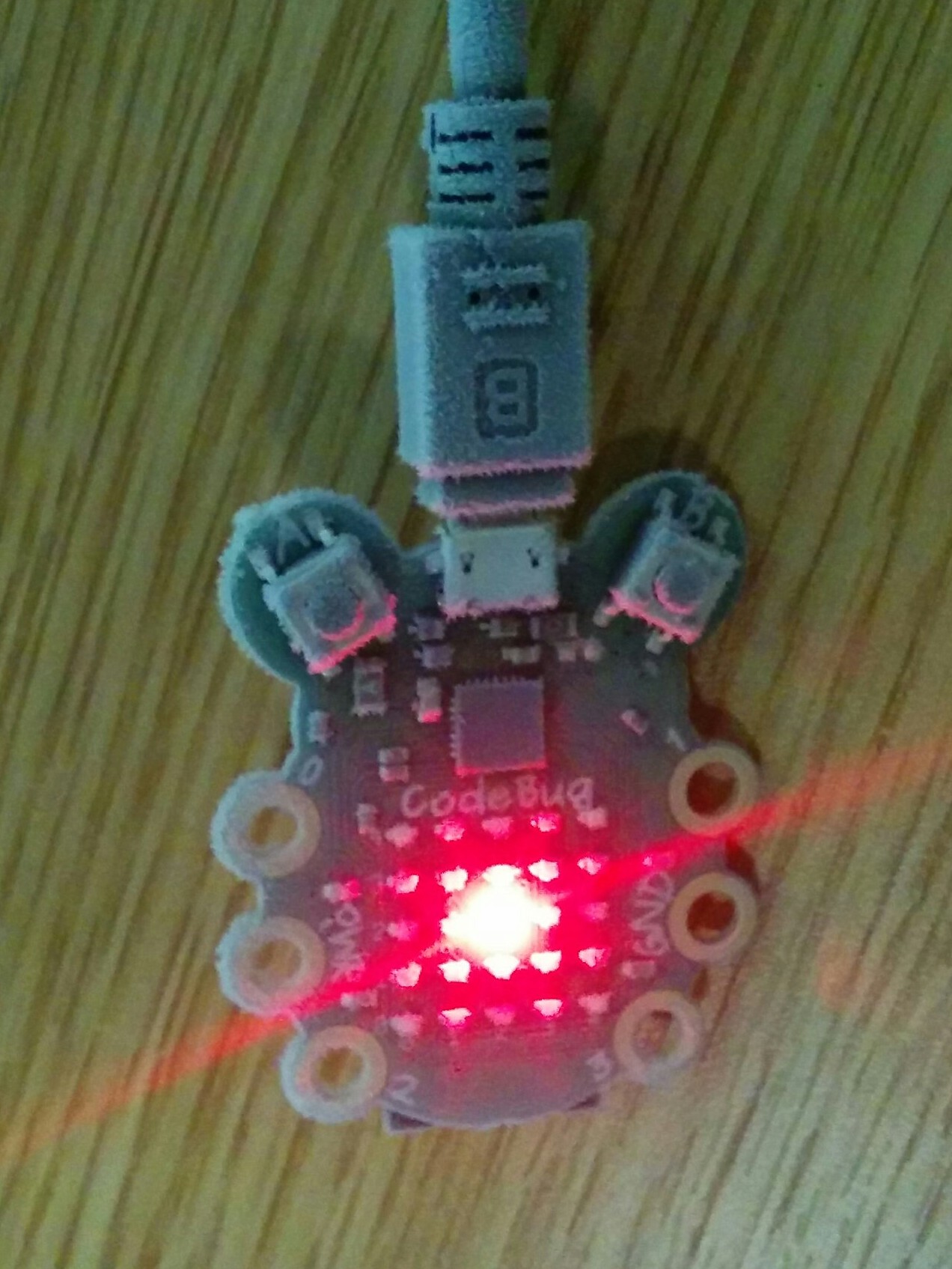 As you may already know, last month CodeBug was entered into Elektra’s ‘Electronic Product of the Year’ award. After a few tense weeks of watching the votes come in, we were unsure who was going to win and by the time the polls closed it was neck and neck! Last Tuesday, at the awards ceremony, it was announced that CodeBug had won! Andrew was there to accept the trophy (along with his trusty CodeBug badge).

Proof winning #elektraawards for @_codebug wasn't a dream. Was an amazing night well worth coming to. pic.twitter.com/MiLRzUqLdu

Here is Elektra's 2015 Winners page and a photo gallery.

We are so grateful to not only everyone who voted but also everyone who has helped us so far including the Kickstarter backers and everyone who has bought and created something with CodeBug. You’ve all helped us reach this far and we’re very excited about what the future holds for CodeBug.

We are very excited to announce a new feature on the CodeBug website: translations! On the create page you can now select different languages for the programming environment.

There are still a few things that need translating, but the core functionality is all translated into French, Dutch and Swedish. If you would like to contribute another language or suggest a correction with a translation please contact us.

We hope that this feature will help even more young people get into coding, from all around the world :)

Halloween is nearly upon us and the spooky spirit is starting to stir. Get into the mood for Halloween by making these Halloween critter costumes for your CodeBug. You can download the templates for the Pumpkin or Ghost critter costumes and follow this guide for more instructions. 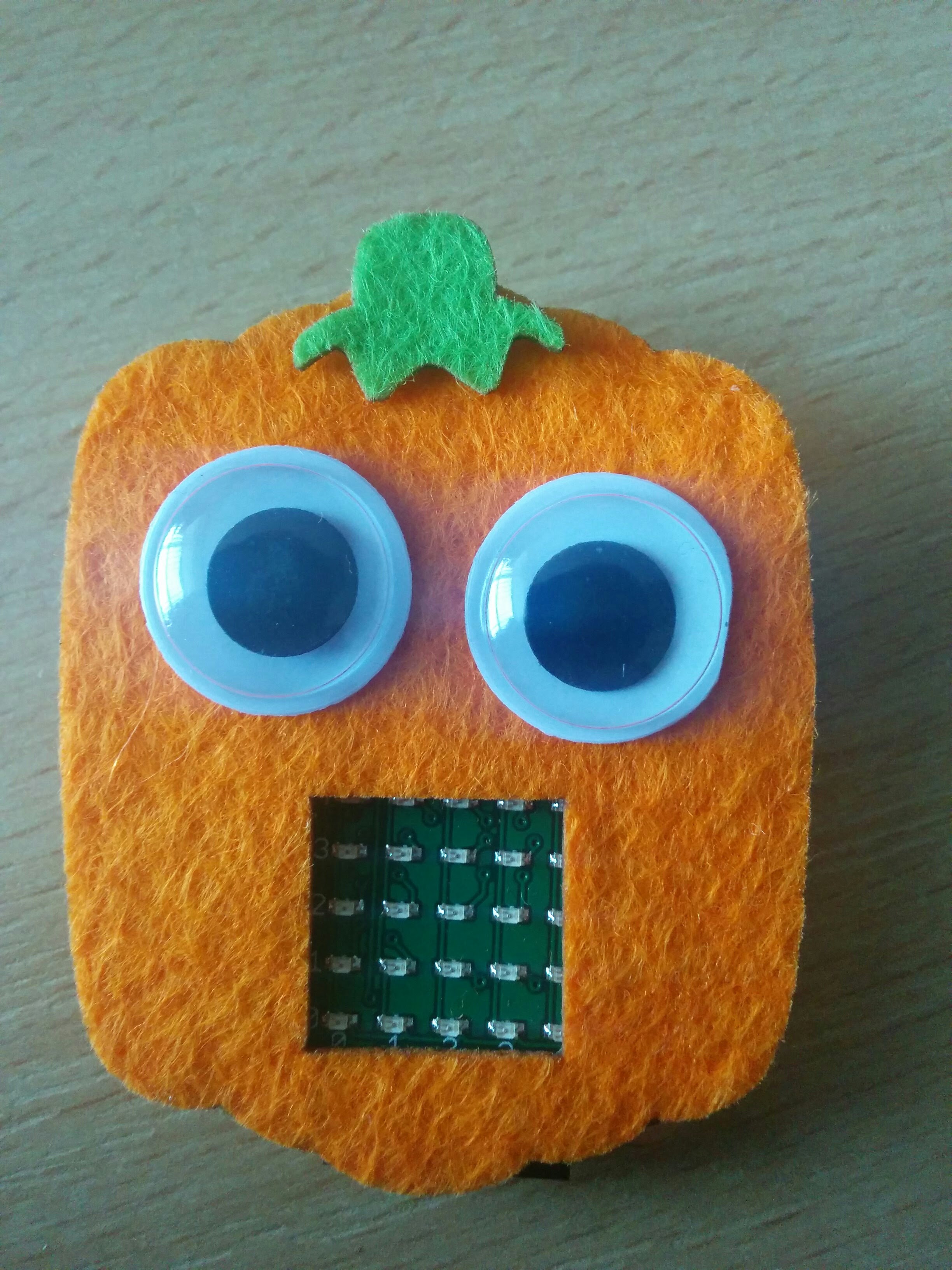 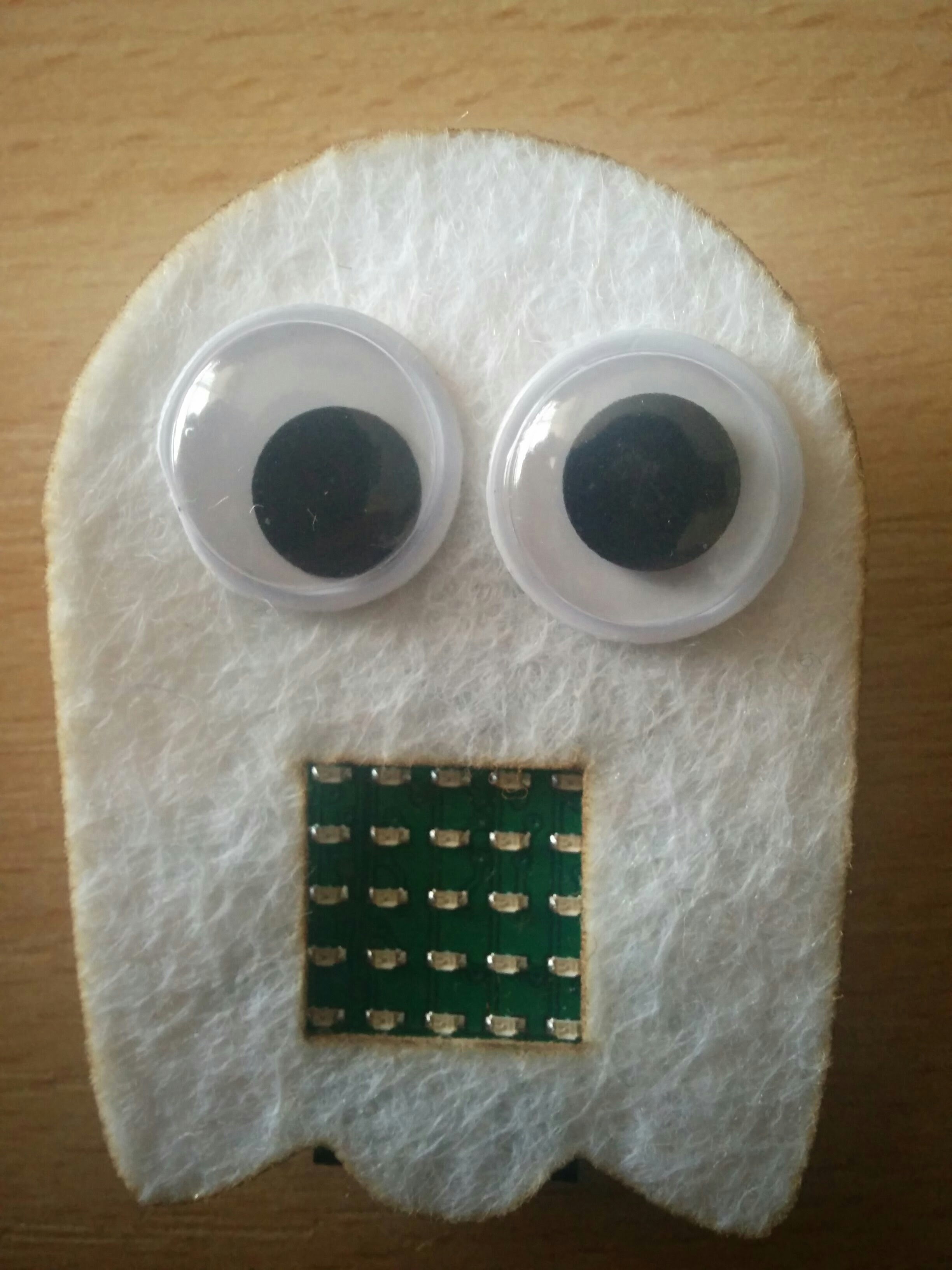 Elsewhere people have been making some rather frightening CodeBug projects. Have a go at making your own CodeBug Halloween project. We want to see what you have been up to, so Tweet a photo with #codebug #halloween

CodeBug took a little excursion to Rome last week with our friends at Element14. We taught loads of kids and grown-ups how to code and met lots of interesting people. CodeBug was joined by his big brother Big CodeBug (imaginative naming I know!), who was bubble-wrapped until you couldn't tell what it was any more. CodeBug even managed to get some sightseeing done while in Rome :D